Homes for Sale in Henderson, NV by Price

Opportunity Abounds in the Thriving Community of Henderson

As the second largest city in Nevada, after Las Vegas, the city of Henderson is ripe with opportunity, awash in stunning outdoor recreational opportunities, and overflowing with attractions and entertainment. Set into the rolling hills of the Mojave Desert, Henderson is filled with its own unique beauty of white sands, palms and cactus, and jagged mountain cliffs rising in the distance. Situated at the southeastern end of the Las Vegas Valley, residents of Henderson enjoy easy access to Las Vegas in a smaller, safer community. In fact, in 2014, the FBI Crime Report ranked Henderson as America’s 5th Safest City!

There’s an easier way to keep up with new listings in Henderson. Save your searches, save favorite properties, and sign up for new listing alerts by creating your personal Property Organizer account today.

Discover all the Wonders of Henderson

Though it’s located just a few miles south of the famed Las Vegas Strip, Henderson boasts a wealth of its own amenities and attractions that deem a trip to the big city unnecessary. Major shopping malls, movie theatre complexes, restaurants, even casinos and resorts are all common within the city. Henderson is also home to the Artisan Booze District, which features family-owned beverage manufacturing facilities open for tours, sampling, and demonstrations, and the Water Street District, the historic downtown of Henderson filled with culture and unique experiences.

It’s Not All About Exploration and Excitement

Getting Around in The Valley

Henderson residents enjoy access to the RTC Transit, which offers bus service throughout the Las Vegas Valley. Henderson is also served by four major highways, which connect to Las Vegas, Boulder City and the Hoover Dam, and even Southern California.

School with a Wealth of Resources

Henderson is served by Clark County School District, the fifth largest school district in America with over 320,000 students across 357 schools—about 75% of Nevada’s students. Henderson is home to 29 elementary schools, 9 middle schools, and 9 high schools. 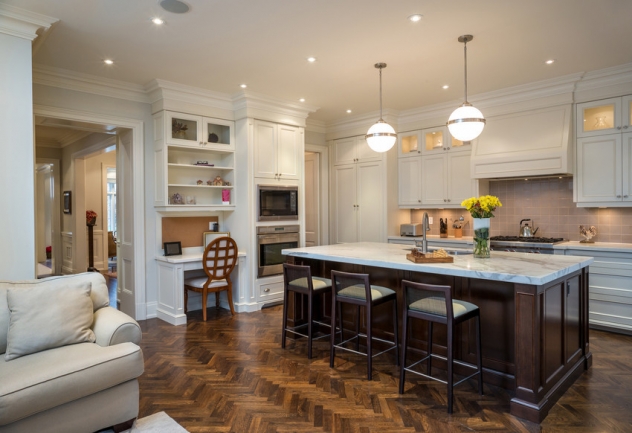 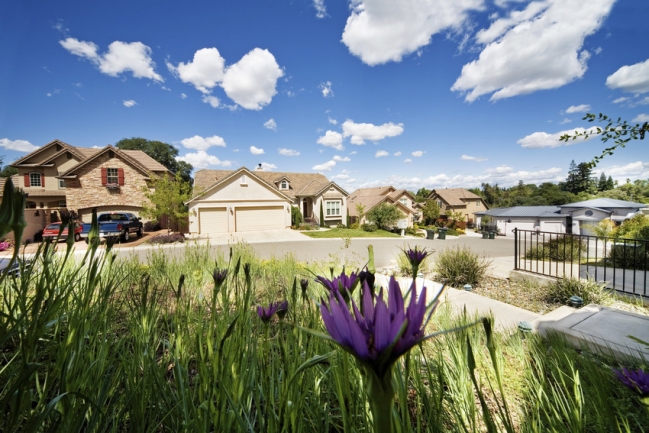 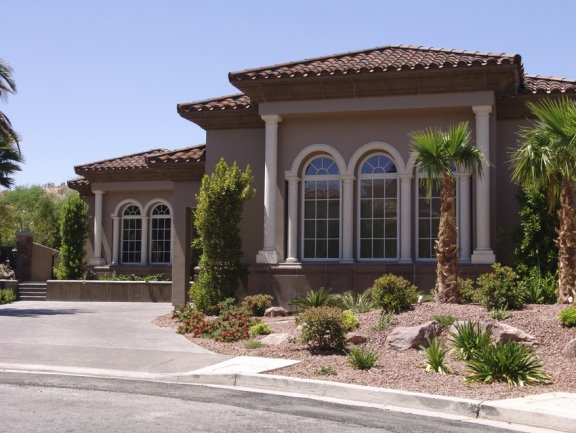